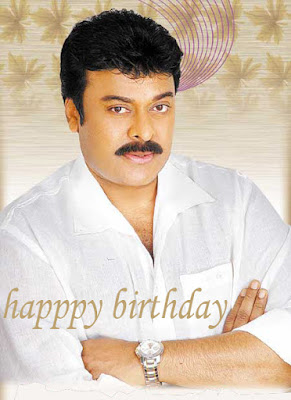 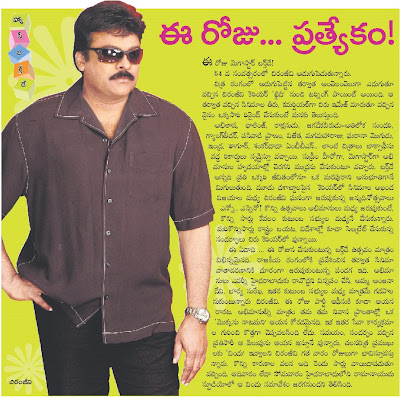 RAM CHARAN UNFURLS THE FLAG FOR TIMES OF

ram charan says : Independence Day reminds me that we are still under bondage due to rampantcorruption and social injustice making it difficult for the poor to live a decent life. To usher in a vibrant India, we need to adhere to our moral and social values.Though I don't celebrate Independence Day lavishly, this year it is very special for me as well as my family. For that matter this whole month is an important one, at a point when my father is set to take a high responsibility. 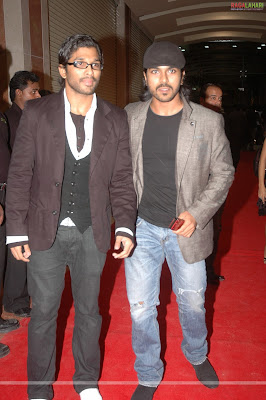 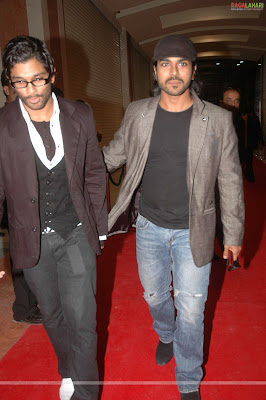 Chiru with Charan in 'Bangarukodipetta'

The latest film that stars Ram Charan Teja, directed by S.S.Rajamouli, with Allu Aravind as producer is produced by his home production house. This movie could very well hold a big surprise for the fans of Mega Star Chiranjeevi.

As sources reported, the super hit number 'Bangaru Kodipetta…' filmed in the locales of Visakhapatnam, from the movie 'Gharana Mogudu' featuring the Mega Star in the lead, is being remixed for this latest flick starring Ram Charan Teja.

The most interesting talk of Tinsel Ville right now is that Mega Star Chiranjeevi is joining son Ram CharanTeja for the dance sequence in this remix song.

With dad dancing by his side, Ram Charan Teja could very well skyrocket his career big time.