Allu Arjun Gunasekhar are at Alappuzha 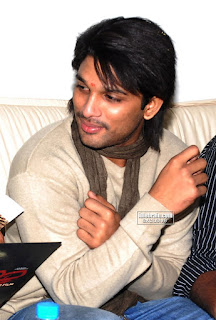 Though in next film Arya2, Allu Arjun will be seen in ultra-stylish look, in his Varudu we guess his looks will not be quite modern. The reason is because, the film is directed by Gunasekhar,the maker of blockbusters like Choodalani Undi and Okkadu.

His last film Sainikudu, released more than two years ago, failed miserably at the BO and since then the reticent director has not had a single release. Understandably working with a vengeance, Varudu is said to be a script that has an amazing subject.

Currently, the film's unit, including the hero, is in Alappuzha, a Kerala town known for its scenic beauty. As someone who has the habit of holding something new everytime, Guna has roped in Arya, Tamil hero of hits like Pattiyal and Arinthum Ariyaalum, to do a villanious role. Suhasini, Naresh, Asish Vidhyarthi, Sayaji Shinde and Brahmanandam are the other cast.

The film will see plenty of action and emotions, according to the producers of Universal Media (D V V Danayya).
Posted by pawan fan 1 comment: 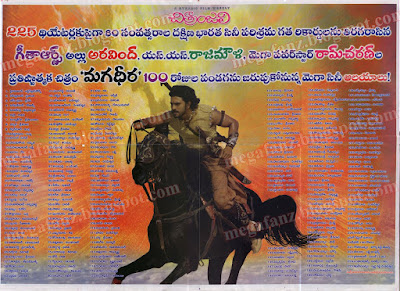 hats off to magadheera team.
Posted by pawan fan No comments: 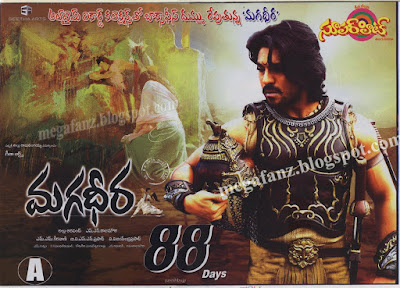 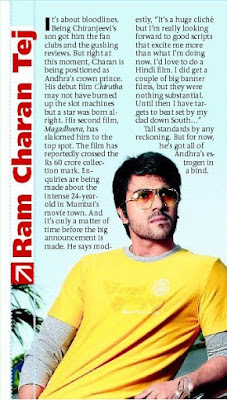 It’s about bloodlines. Being Chiranjeevi’s son got him the fan clubs and the gushing reviews. But right at this moment, Charan is being positioned as Andhra’s crown prince. His debut film Chirutha may not have burned up the slot machines but a star was born alright. His second film, Magadheera, has slalomed him to the top spot. The film has reportedly crossed the Rs 60 crore collection mark. Enquiries are being made about the intense 24-yearold in Mumbai’s movie town. And it’s only a matter of time before the big announcement is made. He says modestly, “It’s a huge cliché but I’m really looking forward to good scripts that excite me more than what I’m doing now. I’d love to do a Hindi film. I did get a couple of big banner films, but they were nothing substantial. Until then I have targets to beat set by my dad down South…”Tall standards by any reckoning. But for now,he’s got all of Andhra’s estrogen in a bind.
Posted by pawan fan No comments:

in an interview in sakshi puri jagannath said magadheera has beaten pokiri & stood as no.1 movie of tollywood. 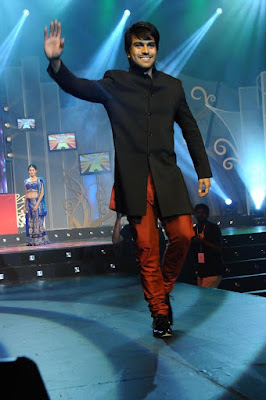 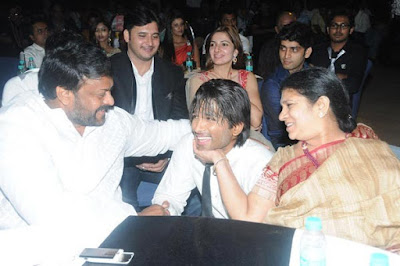 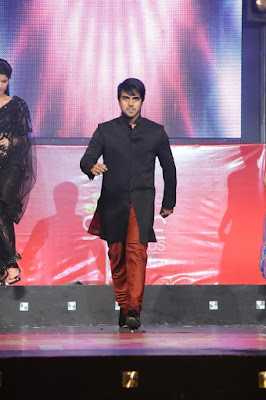 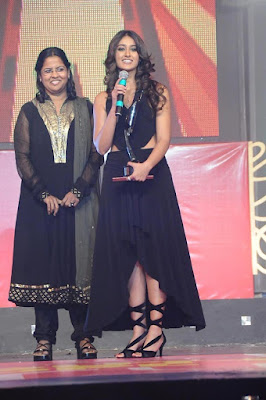 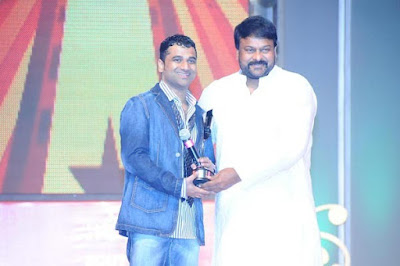 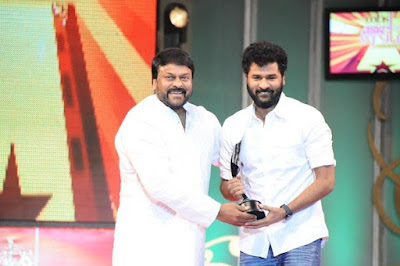 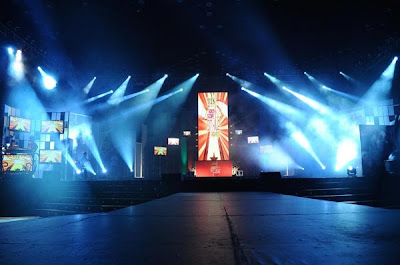 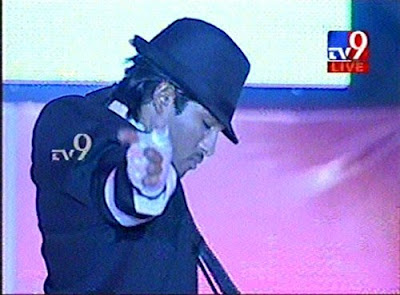 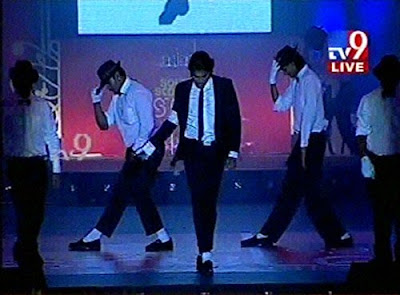 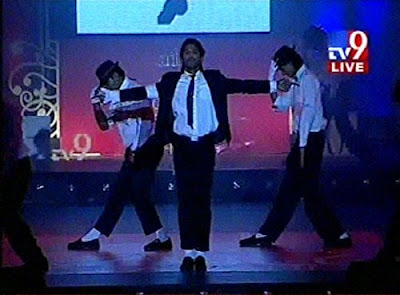 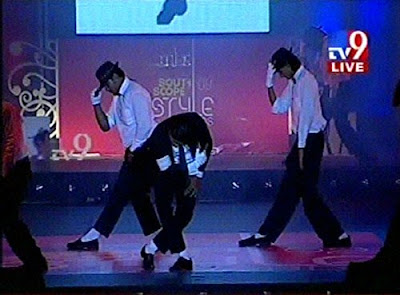 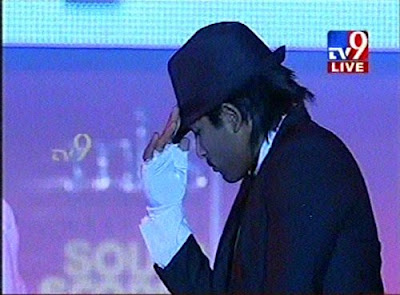 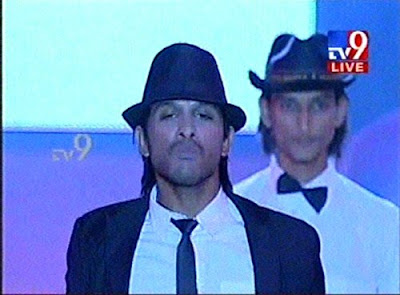 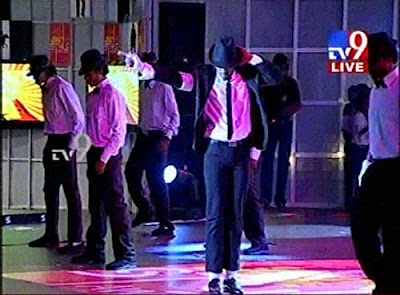 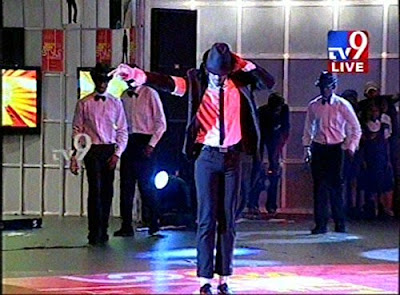 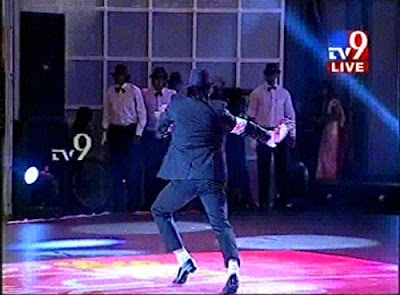 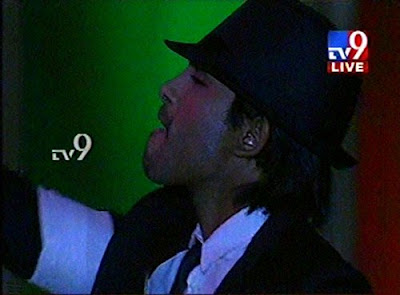 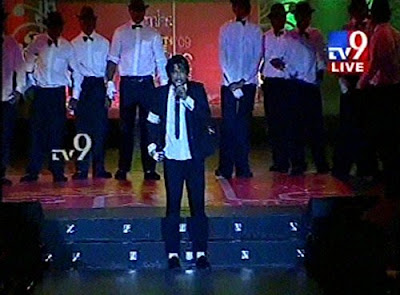