This prince charming swept many women off their feet with his heroic act in the Telugu super hit Magadheera. No wonder he broke many a heart when he recently got engaged to his childhood sweetheart Upasana Kaminenini. This lover boy, who is on a new high post the engagement spills the beans on how it feels to be almost married and his future projects.
Has life changed after getting engaged?
Yes, work has become more hectic and I want to finish my professional c o m m i t - ments as much as I can to take time off during the wedding. I feel more responsible as I have a new member in my family and I have to do my best to see she’s c o m - f o r t - able.
Your marriage is said to be
sometime soon. How are the
preparations going on?
Well, you have to ask my father or the other elders in the family about it. The wedding arrangements are in full swing. It’s nice to see everyone coming home and bonding over the wedding arrangements.
Any tips from cousin, Allu Arjun?
It’s been only a while Arjun got married. Both of us are learning through our own experiences.
Did Rana Daggubati throw a bachelor party for you as reported?
My bachelor party plans are top secret.
How is Upasana as a fiancee? What are your long-term plans post marriage?
She’s a perfect family girl. I love spending time with her and there is never a dull moment. The most important thing is that she gets along really well with my family and vice versa. Post marriage, we are planning to go to Italy and work on a small beach side restaurant for a month. We want to do something different!
Your film Rachcha is releasing in Tamil and Malayalam. When can we expect you to do a straight Tamil film as you have a strong Chennai connection?
The Tamil audience has shown me a lot of warmth. If I am offered a good script, I will most definitely do a straight Tamil film. But as of now, I have signed a Bollywood film.
A lot of Tamil heroes are now making inroads into Tollywood. Is that threatening to you as an actor?
The Tamil film fraternity welcomed me with open arms and lots of goodwill. I will do the same to Tamil actors. Neither are they threatened by me nor am I by them. At the end of the day, hard work always pays off.
Is marriage going to affect the choice of films?
Not at all, Upasana understands the way I work and trusts me completely. She wants the best for me, so I don’t think there will be many changes. Her advice is welcome, but she prefers not to get involved as she doesn’t know a lot about the field.
How are you going to manage the time between films and your polo team?
Upasana helps me manage the polo team. My friend Chetan has everything under control. Moreover, polo is seasonal, so it will be a welcome change from films for a short while. It breaks the routine and refreshes you. 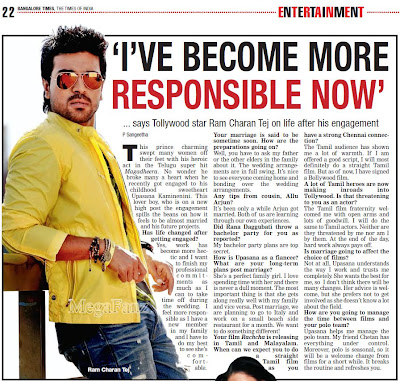 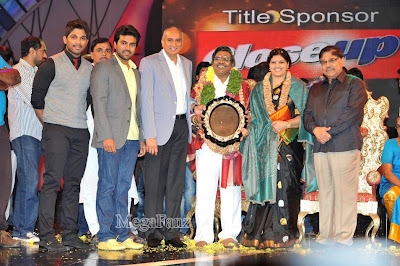 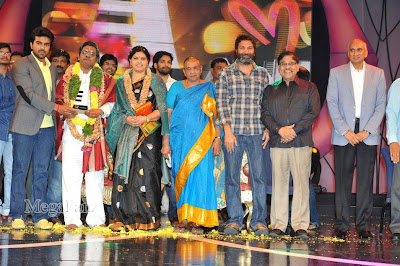 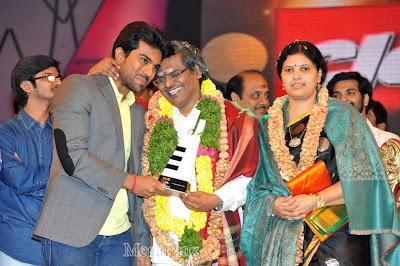 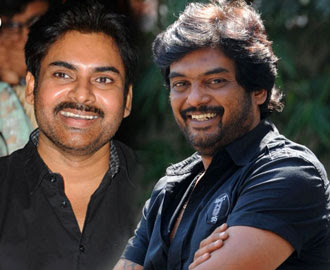 Pawan Kalyan introduced Puri Jagannadh with Badri. Puri has been waiting to do second movie with Power star from then. There was news about Pawan doing a film under Puri direction many a time, but didn’t turn out to be true.

At last they two have decided to do a film. Puri Jagannadh met Pawan Kalyan on the sets of Gabbar Singh and narrated a single line subject to Pawan to which the star accepted immediately. Puri is happy to be working with Pawan Kalyan and the remaining details will be announced soon.

Puri has agreed to do films with Raviteja, NTR and Mahesh Babu. He also has plans to remake Businessman in Hindi. So when will he start Pawan Kalyan’s film is to be seen. Wait for the concrete information regarding this sensational project.
Posted by pawan fan 3 comments: 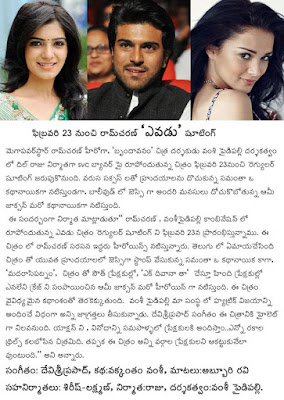 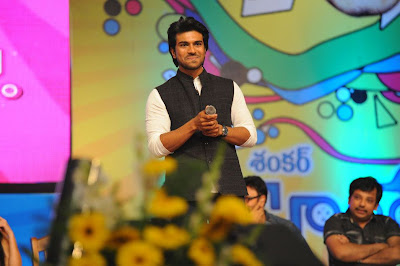 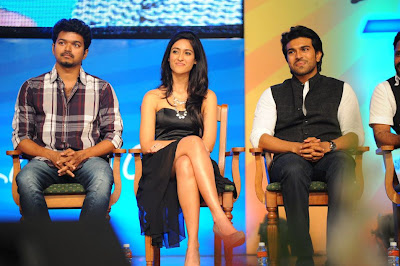 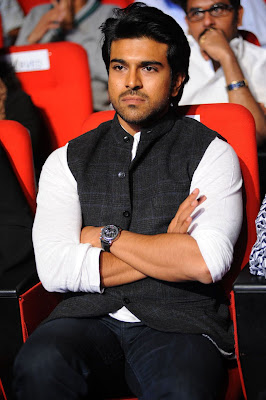 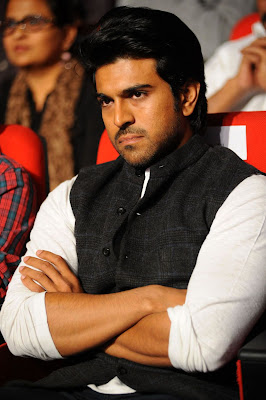 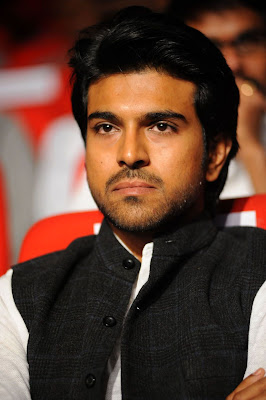 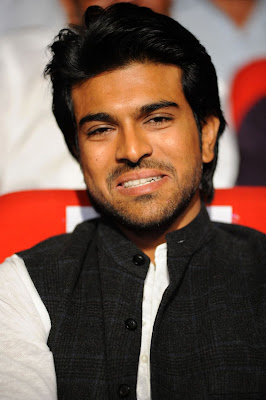 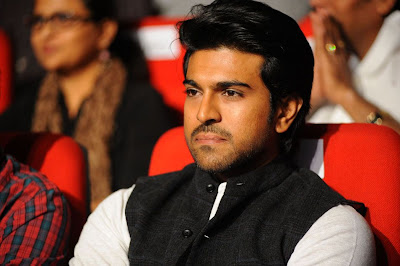 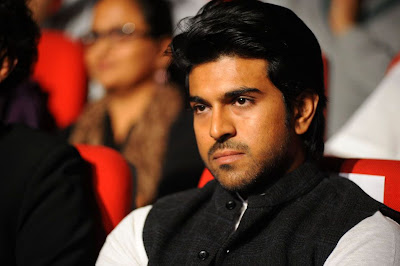 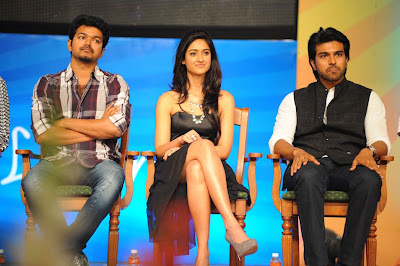 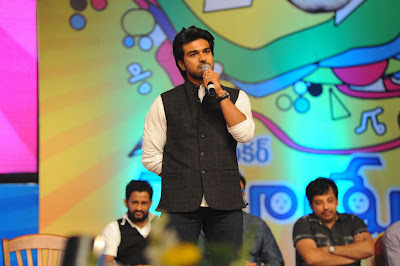 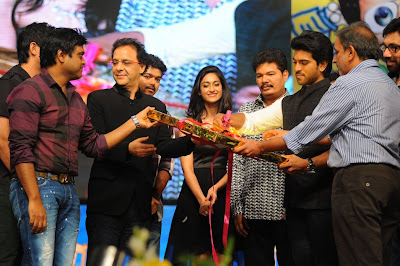 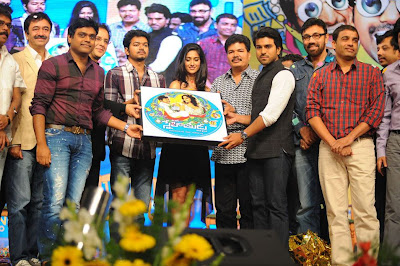 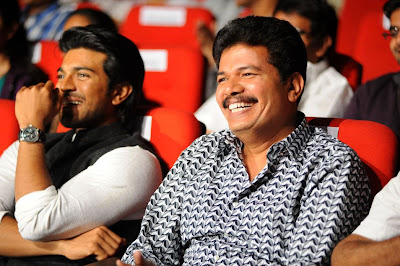 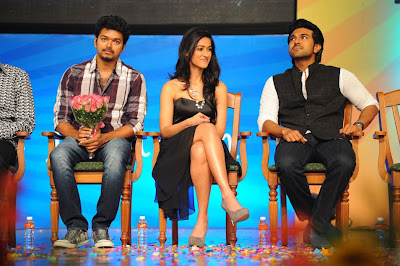 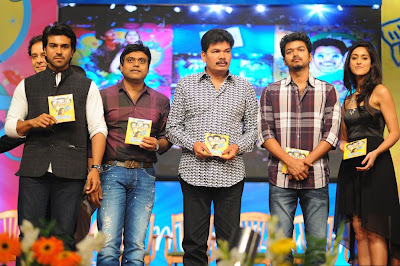 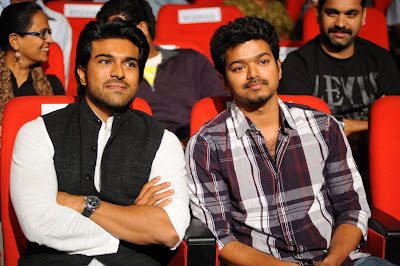 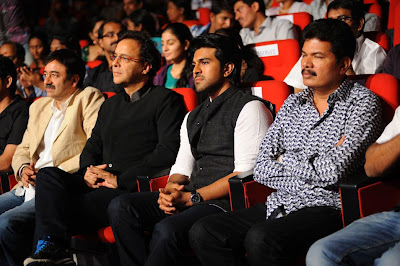 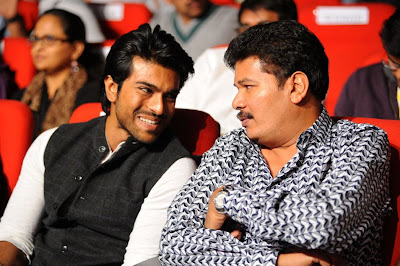 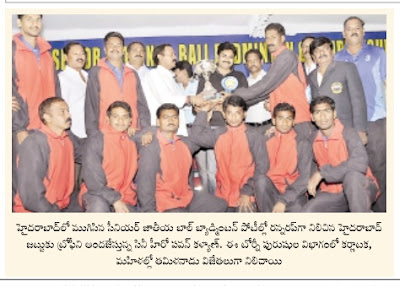 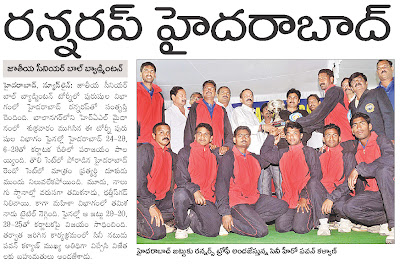 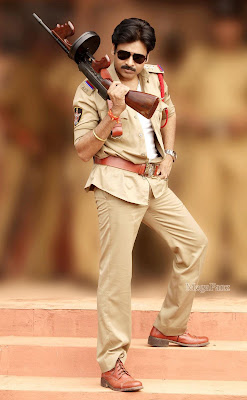 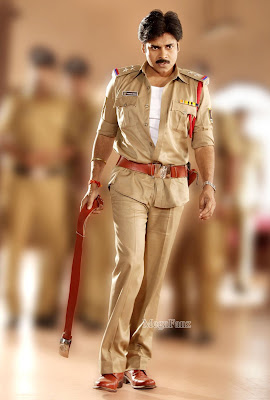