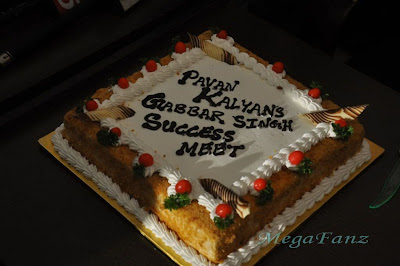 Gabbar
Singh getting tremendous response from all over USA in each and every
location and wiping out all previous overseas records.

Friday
May 11th most of the shows sold out and added several shows in each
location. Some of them went back because of the sold outs and sorry for
inconvenience.

We added multiple shows on average one show for
every one hour or less in all major locations. In some locations we also
have parallel/split screens (shows at same time) in prime times.

We congratulate all our exhibitors who are really enjoying the success and thank you media for their support!

We also thank Big Cinemas and Cinemark managements for their extended support and long hours!

For all Big Cinemas and most of other locations www.movietickets.com .